Get to know
our team

Our team has experience in technology and across numerous industries. We focus every day on our clients' results and success.

Our company deploys a disciplined approach to each client engagement leveraging our values of listen, collaborate and prosper. We listen to understand your business and your needs, we collaborate to implement an agreed upon blueprint, and we prosper together by measuring key business results and indicators. We believe in the value of strategic partnerships, and leveraging them to help our customers maximize their opportunities and future-proof their critical advantage.

Yonas brings over 30 years of combined experience in the financial services industry, business consulting, and product development. He has consulting experience in strategy, product development, technology, and data centers design, network architecture, enterprise security, Enterprise Architecture and Governance. Yonas has expertise in the design and delivery of cost-effective, high-performance technology solutions in support of rapid global growth. Most recently, Yonas was the CEO & President at ByTES Digital, a thought leader company providing advisory and consulting services in the areas of banking, insurance, mobile technology and the general FinTech ecosystem. He has worked with notable clients including American Express, HSBC, Barclay Bank, GE Capital, Microsoft, Visa, and more. Yonas holds an MBA from Vanderbilt University as well as an MSC from the University of Tennessee-Memphis.

Jay brings many years of experience, the first 35 years of his career being spent in the Aerospace industry working for the large Fortune 500 company, Honeywell. He was always involved in electronics development, the last 10 years being VP and General Manager of Honeywell Satellite Systems. Jay was responsible for 1200 personnel including 600 engineers. Satellite Systems developed and manufactured avionics for various Air Force and NASA programs including the Space Shuttle and International Space Station. In 2002, Jay retired from Honeywell and has been an active investor and board member for many small high technology companies in the SouthWest US. He is the principal of WJL Capital investments. WJL Capital has investments in 16 private equity companies. Jay currently serves on three boards and has a Bachelor’s Degree in Systems Engineering from the University of Illinois and an MBA from University of South Florida.

Jeff brings over 20 years of experience in healthcare including serving in leadership roles at health plans such as AmeriHealth Mercy, Bravo/Healthspring, and WellCare. He is the Chief Executive Officer of Connections Health Solutions, a large behavioral health provider offering immediate access to care regardless of acuity level and diagnoses through a combination of psychiatric emergency services, urgent care, and short term outpatient capabilities. Jeff was recently the President of ACO Market Operations for Wellcare/Universal American and was responsible for their 35+ ACOs participating in the Medicare Shared Savings Program and the Next Generation ACO models. In the past, Jeff was part of the executive team with McKinsey & Company’s Leading Systems Network and McKinsey’s Advanced Healthcare Analytics groups where he worked with international health systems in the United Kingdom, Singapore and Australia. He also serves as the Chairman of the Board for Troy Medicare. Jeff served on the Board of Directors for the National Association of Accountable Care Organizations and currently focuses his time on his new Napa wine label and keeping his three daughters happy. Jeff has an MBA from Stanford University and a BA in Economics and Mathematics from Colorado College.

Ben brings 36 years of experience in leadership, business development, strategy, and innovation, and is one of the founders and currently CEO of Xcellerate Biomedical Technologies. Ben grew up in an IBM family and went on to attend University of Arizona’s Entrepreneurial program. Throughout his career, he’s ran global IT companies and led the Mayo Hospital IT initiative before moving into a key role as part of the Lavidge digital team, where he contributed to significant growth of companies including Life Lock, IO data centers, and Massage Envy. After many successes, he was courted by Bob Parsons team and accepted the opportunity to contribute to building Big Yam and Sneaky Big, an ad agency and a state-of-the-art audio and video production studio, respectively. Ben's entrepreneurial spirit coupled with a personal value of doing good in the world led him to an opportunity in Medellin, Colombia where he successfully stood up a stem cell clinic by researching laws and influencing changes in the laws, learned about the science of stem cells and treatment applications worldwide, and built significant key relationships with experts around the world. At Xcellerate Biomedical Technologies, Ben is the visionary who has developed company divisions to include a cosmeceuticals product line, a consulting practice that leads research to revenue and stem cell clinic development. In his down time Ben loves spending time with his wife and 3 kids.

Matt has over 17 years of investment and finance experience. He managed the $1 Billion corporate bond portfolio at Beneficial Life Insurance, was the CFO for a constituent company of Blum Capital, and was a Senior Vice President of Zions Bank. Matt earned his undergraduate degree at BYU, received a MBA from the Anderson School at UCLA, and earned the Chartered Financial Analyst designation in 2006. Matt is currently on the National Advisory Committee for BYU’s Marriott School of Business, a member of the State and Institutional Trust Fund Board of Trustees Nominating Committee and is a board visitor at Greenix, TechMileage, Interiorworx, and Old Mill Brick. Previously, he served on various corporate and non-profit boards.

Join our growing team of experts

At Sciata, you will be joining a team of talented software developers, data scientists, and data engineers that focus every day on improving how businesses work. 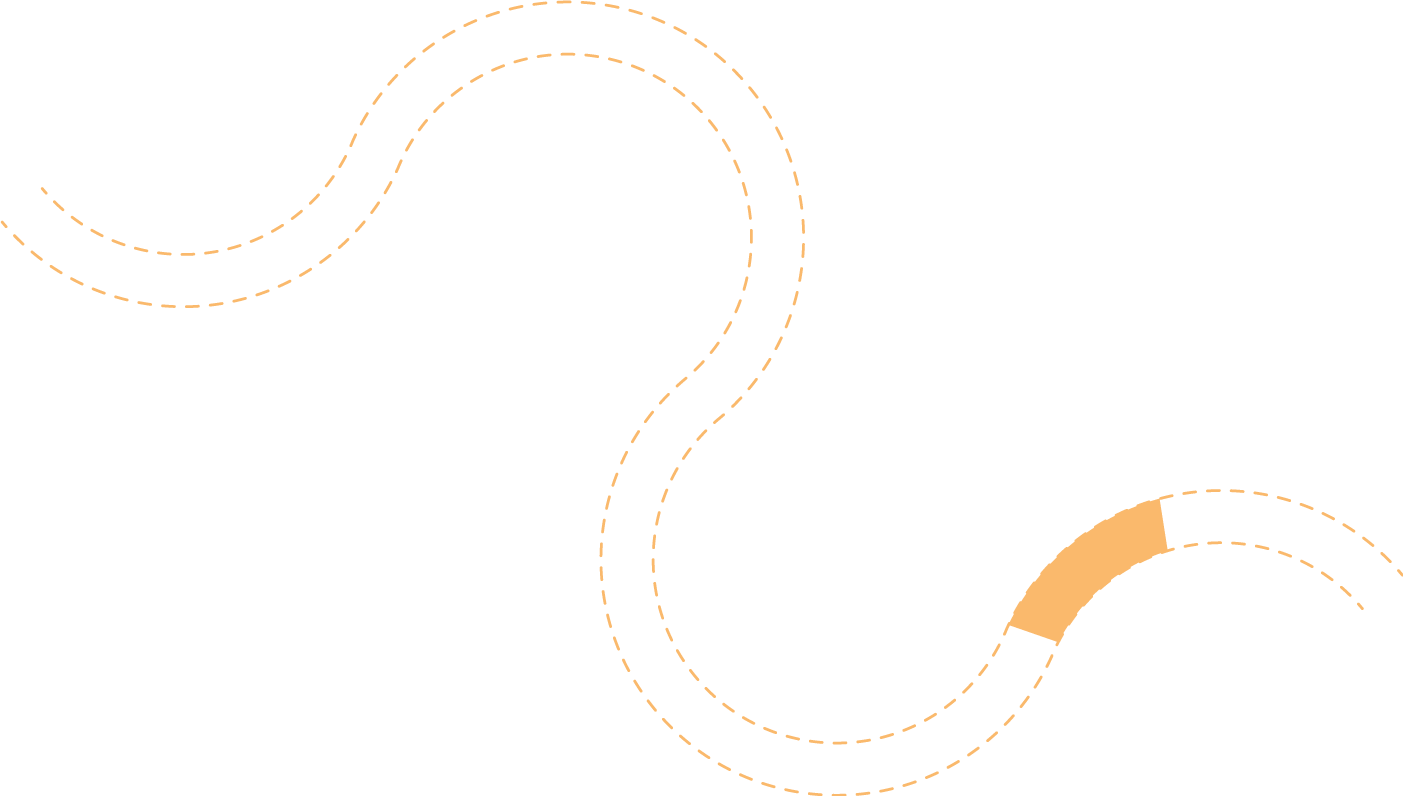 Our TeamCareersValue PropositionOn-Demand TechProject Design &
ImplementationDSaaS
Case StudiesContact UsPrivacy Policy
Stay up to date
and join our newsletter!
Thank you! Your submission has been received!
Oops! Something went wrong while submitting the form.
© 2020 Sciata All Rights Reserved